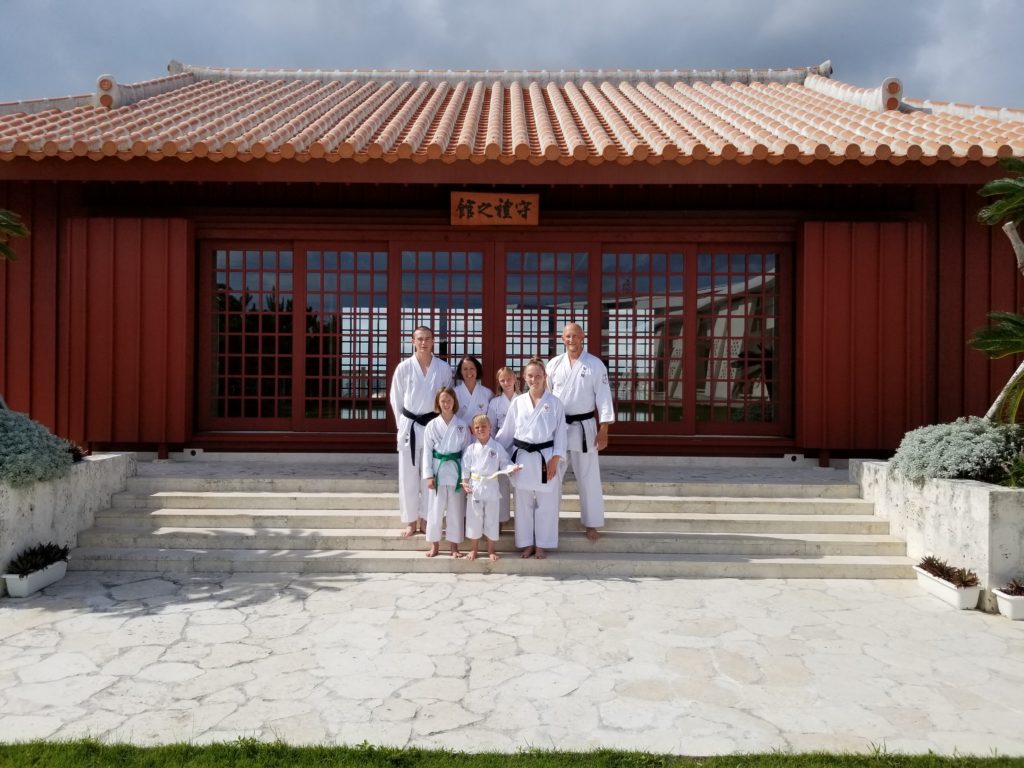 Photo: The Boyd Family at the Okinawa Karate Kaikan in 2019.

Formerly, Ash's Okinawan Karate, we have entered a new chapter for the Karate School. Owners, Aaron & Erin Boyd, have proudly taken on the journey of continuing to offer professional, affordable karate instruction to the Bozeman area.

Our family of 7 can speak individually to the many benefits that karate has afforded to ourselves. We would love to share our passion of this sport with you as well.

Isshin-Ryu, a traditional form of Okinawan Karate, is known for natural stances, realistic street fighting techniques, and quick un-telegraphed movements. Proficiency with both punching and kicking is emphasized as well as elbow and knee strikes.

Bozeman Karate is a club member of the United Isshin-Ryu Karate Association, the Ryu Kyu Kobudo Tessinkan and of the USA National Karate Federation, which is one of the largest, non-profit, volunteer, sports organizations in the United States. The USANKF is the organization that will be taking Karate to the Olympics in 2020.

Bozeman Karate offers classes to students ages 4 and up. There are ten under black belt rank levels. Our program allows for each individual to excel at his/her own pace within a non-competitive format. Karate is an individual endeavor! Initially, you will learn a basic foundation of karate techniques on which to build. Fundamentals of actual street and sport karate are later incorporated into the students' training as well as the Isshinryu katas. All classes include stretching and calisthenics. Bozeman Karate is a Black Belt School. We are committed to assisting our students in achieving the level of black belt and a level of personal excellence!

Bozeman Karate offers competition training and coaching. Our students have competed in open style tournaments within the state and USA NKF tournaments in other states, regions, and nationally with much success. All students have the opportunity to compete, but it is strictly optional.

We work hard everyday to live up to our Mission Statement:

Bozeman Karate's Mission Statement: To instill confidence, courtesy, and respect while building mental and physical strength, self discipline, balance, focus, endurance, and perseverance in students so that they may empower themselves to overcome physical and mental obstacles, build character and unify mind, body and spirit.

Brian Sensei began training in the martial arts in 1981 in Toledo, Ohio...

Lisa Sensei began her training in Isshinryu Karate in 1990 at Ingram’s Professional Karate... 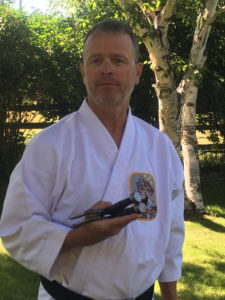 Brett Sensei was born in Bozeman. He is currently a professor of East Asian history at Montana State University...

Sensei Hannah started Karate at the age of 9 ...

Sensei Isaac started karate at the age of 7 at Ash's Okinawan Karate... 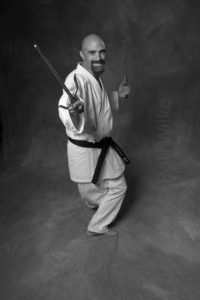 Sensei Al was introduced to karate in High School in Massachusetts where he learned the fundamentals of Shaolin Kempo Karate... 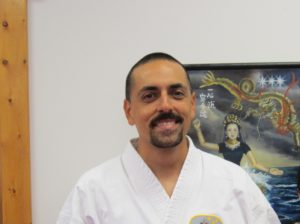 Sensei Mark started training in Isshinryu with Ash Karate in 2008.  Sensei Mark earned his Shodan in 2012 and his Nidan in 2017...
More 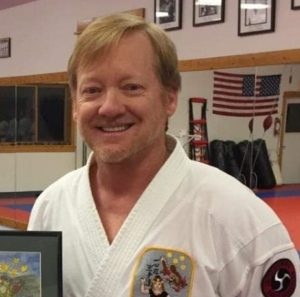 Sempai Daniel started Karate in 2014. It was a gift from his wife as it was something he had always wanted to do! Sempai Daniel grew up in Florida and has lived in Bozeman since 2007...

Connery Sempei lives in Bozeman and started his karate training in 2011... 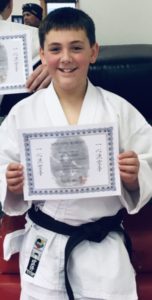 We offer a complimentary class to each prospective student. Contact us today to schedule.